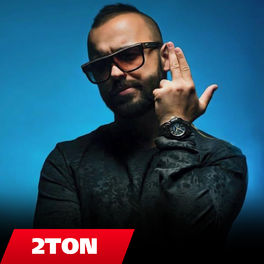 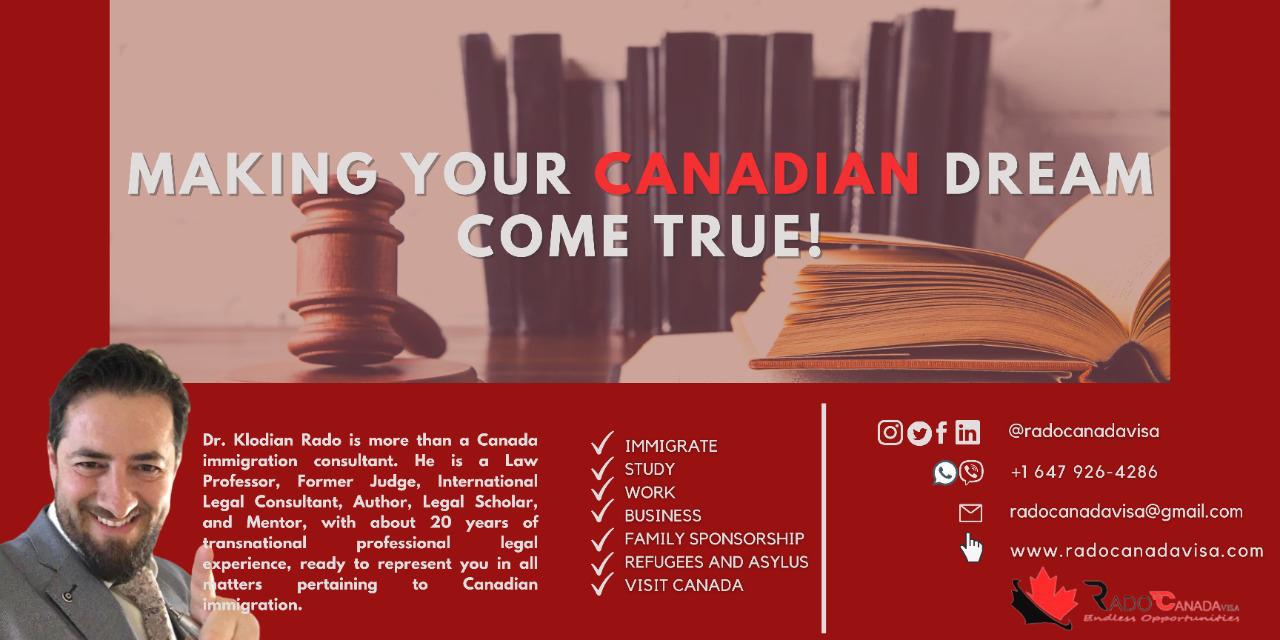 The rapid development of technology has brought many benefits to our society in many different fields, but when it comes to music, its influence is truly extraordinary. Different songs are published every minute on social networks, but most of them are simply performers and not real singers. The summer season is the period when most singers of various countries publish their musical projects. One of the artists who stood out from the others with his stylish songs was the singer from Kosovo, Artan Avdyli, known by the public as “2Ton”.

This very talented artist takes care of the music and lyrics of the songs he publishes. In every song, he always tries to surprise with a new musical element where he skillfully interweaves traditional music with modern music. During the year 2022, this artist counts a total of 8 projects published with video clips. His texts cover various themes, but the main one remains love and songs dedicated to longing for the homeland. 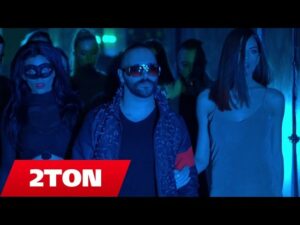 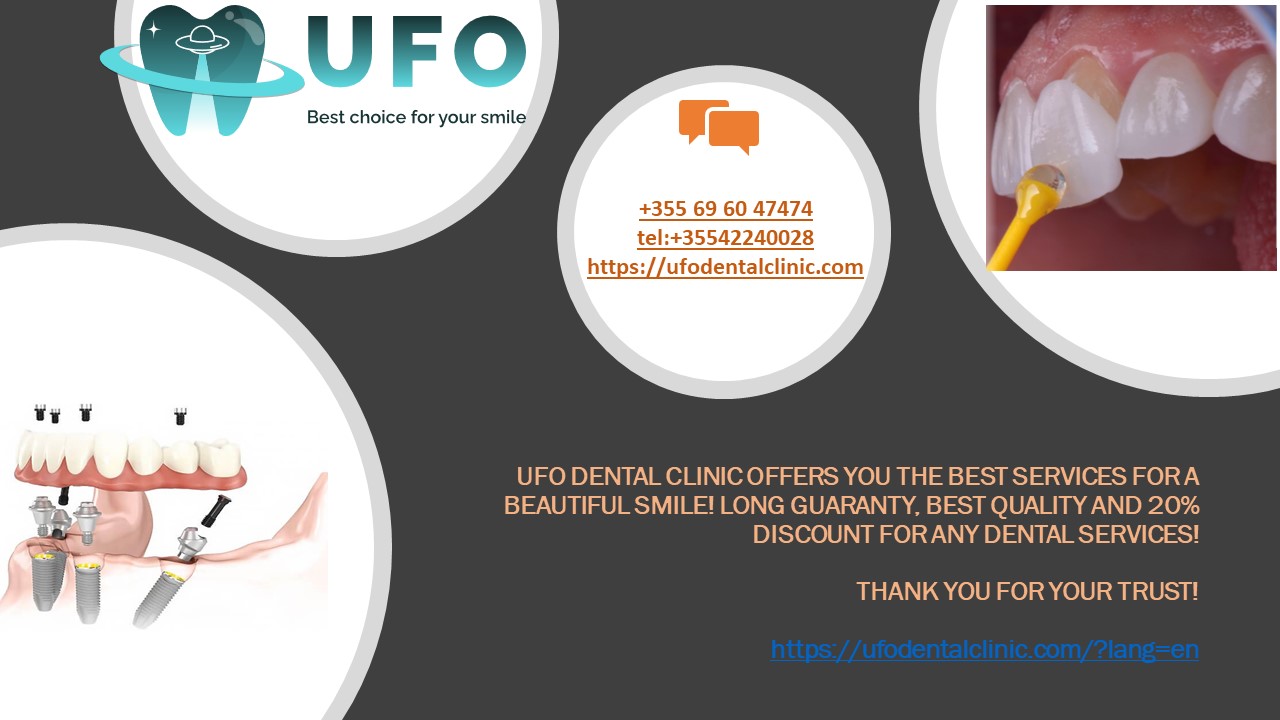 As for the musical instruments, 2Ton includes in the orchestration of the songs many traditional musical instruments of Kosovo, such as the surla in the song “Mke Pa”, the lute in the hit song “Goc Pejane”. These are some of the musical elements that make the well-known singer Artan Avdyli marvelous. This artistic approach has given this character great popularity inside and outside of Albania, and he is also present almost all over Europe in various concerts.

Good news is related to all the fans of “2Ton” in the USA. According to “Alb-Network” sources, very soon he will hold a great concert in New York, as he has signed a contract with the company “Alba Events” which will organize the long-awaited event. 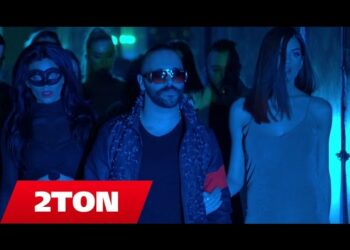 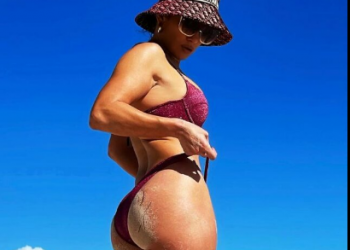 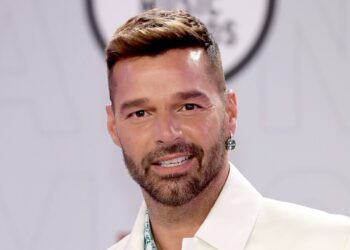